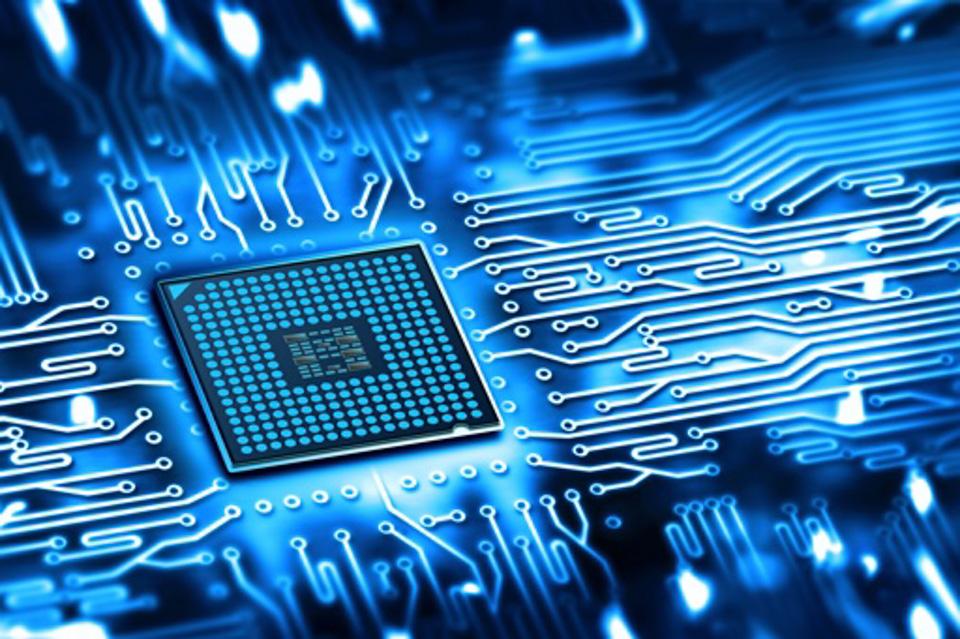 Technology has a way of becoming obsolete quickly. When that happens, old technology is quickly replaced by new, more advanced technologies. For some reason, however, this has failed to happen with IP addresses.

According to Marc Spindel, Director of Marketing for IPv4 Brokers, only 5.8 Million IPv4 addresses were transferred from one person to the other in 2014, compared to the 30.8 million transfers in 2017. These were just the transfers under ARIN jurisdiction. Considering that there are four other Regional Internet Registries like ARIN, the total market for IPv4 address space could be bigger than previously thought.

It’s easy to see that the private market for buying IPv4 addresses is thriving. That being the case, what should network managers and administrators look out for when trading in addresses?

According to Spindel, many people were not aware that they could actually sell their excess IPv4 addresses. “Selling IPv4 addresses has never been unlawful.” With time, Spindel says, it became obvious that companies were interested in trading addresses and that‘s when address authorities got involved. Before 2009, there was no clear mechanism to govern the transfer of addresses from one entity to the other. ARIN came on board and adopted laws that made it possible for companies to transfer addresses in a regulated way. After introducing new rules, companies could transfer IPv4 addresses as long as they met the stipulated rules set out by ARIN.

2.There is no established marketplace for addresses

Most industries have a central marketplace where buyers and sellers meet to transact business. This is not the case for addresses. If you want to buy an address and the other person wants to sell, there is no structured way for you to meet the address seller. While ARIN introduced transfer policies and regulations, it failed to put in place structures or rules that could bridge the gap between buyers and sellers. “They failed to look at the market needs of this industry,” says Marc Spindel. As a consequence, the market has remained inefficient. Over time, intermediaries have come in to bridge this gap. IPv4 Brokers and lawyers now exist to help sellers and buyers close deals.

3.The market is dominated by a few buyers

The IPv4 market is synonymous with corporate buyers who range from with cloud computing firms, software companies, and Internet service providers. These companies mainly use the market to buy IPv4 addresses with an aim of integrating the addresses in their products and services.

Compared to the pool of highly experienced buyers, the sellers are often much less sophisticated. Most sellers in this space lack the technical know-how that buyers have.

Spindel advises that sellers should get IPv4 Sales Advisors to help them get the best value form the sale and purchase of these addresses.

4.You should think of selling your excess space soon

Because of the decreasing supply of IPv4 addresses, the price of these addresses has already gone up a great deal. “We have seen the prices shoot in the last 12 months because of low supply. In the next one and a half years, expect prices to hit a peak,” Marc Spindel said.